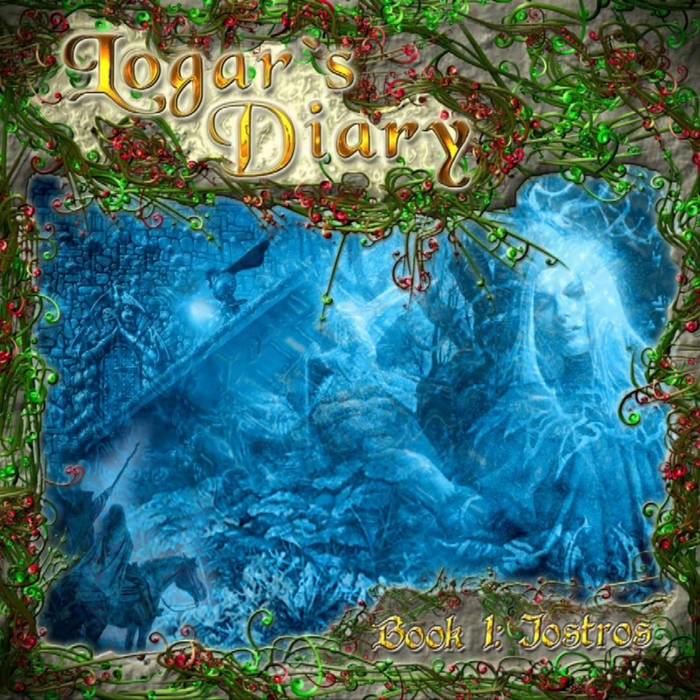 Once in a time where steel helped to survive and magic existed to see the unspoken – the essential base of everything – in that time a land was growing which extended from the Wyrmwoods to the Death´s Sea and from the Wastes to the dwarven kingdom Throal. It´s name was Barsaive.

For almost everything magic was used and so the magical level rose up more and more. Then, as it reached its highest level – the unholy dark came on earth. The shroud of madness. The prophecy came true. Humanity hid in their Kaers which they built to escape from eternal hell. The devastating Plague crawled over the land and left death and ruin behind. The Horrors invented strange techniques to enter the Kaers. Their thirst for blood was unquenchable. Often they possesed the mentaly weak to lead their fellows to death.

When the Horrors left earth back to their dimension mankind began to open the Kaers and rebuilt the cities. Barsaive thrived in old beautiness. It took about a hundred years to restore it.

And this is where the story takes place...

...In the age of Earthdawn

Bandcamp Daily  your guide to the world of Bandcamp

Featured sounds by K.Spark and WIZDUMB, plus Basi joins the show to discuss his latest release.